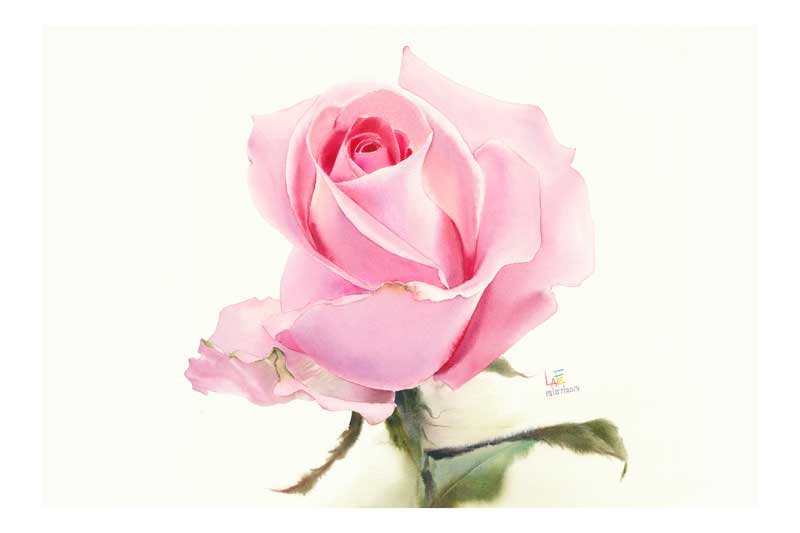 La Fe trained at the Graduated Faculty of Painting and Sculpture, at Silpakorn University in Thailand

He has become well known for his “Watercolour without Drawing” series of international workshops and paintings.

He follows a tradition of handling the medium of watercolour with a purist approach, often rendering subject matter in “plein air”. He often demonstrates to large audiences and is in demand around the world with invitations from large numbers of admirers in Russia, Europe, South East Asia, China and other regions.

He has featured on mainstream Thai Television and has made many appearances in the International art press. La Fe has exhibited in over 80 international exhibitions in the last four years and has been a prime mover in organizing international watercolour exhibitions in Thailand. He is widely respected by the global art community.

This relatively young master has established an international reputation which looks set to grow. This is La Fe’s second appearance in the UK at International Watercolour Masters Exhibition and we are very proud to be able to present this fine Master to the British public.